Become a part of the TegCircle!

The TegCircle isn’t just an email list. Emails are most often a one-way communication. Circles are different. Circles are interactive

Tegrita is committed to knowledge-sharing, making authentic connections, and contributing to the digital marketing community.

As a part of the TegCircle you’ll enjoy:

How to Create Maintainable Campaigns in Oracle Eloqua

If you’ve worked with Oracle Eloqua for any length of time, you have probably run into the following situation. You need to make some changes to an existing campaign. You open it up, and you think to yourself, “What in the world is going on here?” It’s a common problem. It can be tough to figure out what an Eloqua campaign is trying to accomplish if you were not the original author, or if it’s been a long time since you worked on the campaign. This blog post will provide you with some tips on how to make sure that the campaigns you create are easy to understand and maintain for you and the whole team.

Creating campaigns that are maintainable and understandable comes down to two practices. First, always build campaigns so that campaign flow and components are clear and self-explanatory. Second, while developing the campaign, create a little bit of handover documentation to make your process obvious. As you might not be the developer of this campaign next time, writing notes at the time the campaign is created, can save a lot of time and effort for later.

Let’s take a look at our best practice guidelines. Eloqua Campaign Creation Guidelines.
There are several things that you can do in the campaign itself to make your it easier to understand and maintain saving resources over time. Let’s take a sneak peak into the guidelines we always try to use at Tegrita.

Below we have an example of a campaign flow that follows these guidelines: 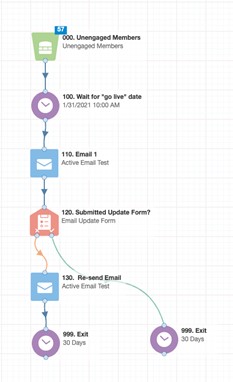 For most of us, writing handover notes for projects is the last thing we want to do. However, taking a little time up front to document the campaign can save a lot of time later. Here are some tips for creating documentation that will help others work with the campaign that you built.

Firstly, documentation doesn’t have to be long to be effective. Keep it concise and intuitive. It only needs to be enough to explain what is going on.

Use the Campaign > Description feature found under Campaign Settings at upper right on any campaign canvas to store a short description of the campaign purpose or goals: 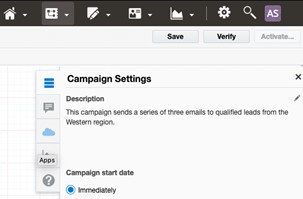 You can also add notes to any step on the canvas. Right-click or control-click on any canvas step to access the Add Note command:

Once a note has been added, you’ll see a small blue text balloon icon next to the step and the Add Note command changes to View Note:

For more complex campaigns, even a single page document can make a world of difference to someone who is trying to work with a campaign months after it was built. Here are some key points to cover:

If your team regularly builds and schedules Eloqua campaigns, applying careful attention in the beginning can be a huge time saver. Avoid the unnecessary frustrations of recreating or deciphering old versions with our guidelines. We guarantee that if you take these two simple steps consistently – building clean, logical campaigns, and documenting them – you will undoubtedly see the rewards in time saved for you and your team.

Sr. Client Engagement Consultant at Tegrita
Andy is a Product Manager of Cloud App Development for Tegrita with over twenty years of experience in marketing automation and software product management. He is an Eloqua Implementation Specialist, and focuses on using technology to find practical solutions to customer needs. Andy has a bachelor's degree from Princeton University and an MBA from UCLA's Anderson School. 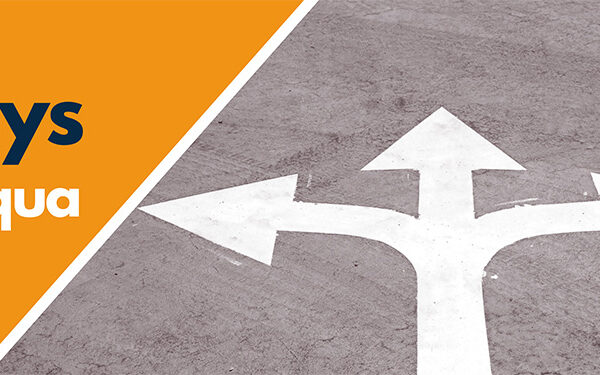 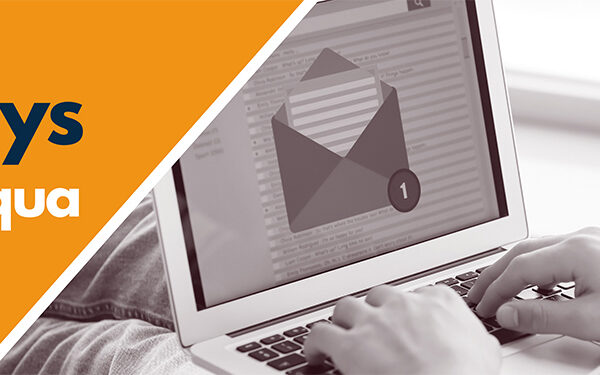 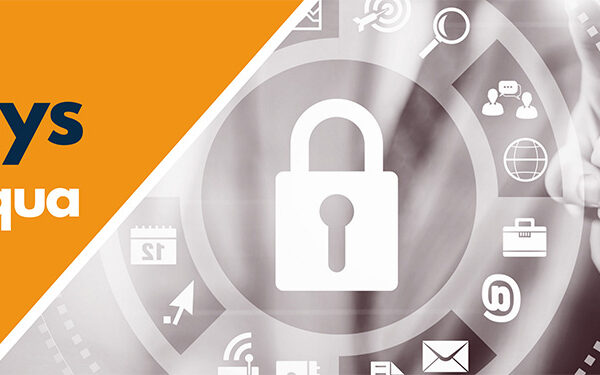 Create a Secure Browsing Environment from Emails to Landing Pages

We are consultants, not an agency — We enable your marketing strategy with technology. Your most critical barriers in marketing and sales will be crushed by our team.